Welcome to the fourth edition of the Florida 500, a special publication that highlights the 500 most influential executives in different economic sectors throughout the state. This immense, year-long research initiative by the editors of Florida Trend has resulted in a personal, engaging look at the state’s most influential business leaders.

We hear during the course of the year from many who want to nominate themselves or someone else for inclusion in the Florida 500. The expressions of interest are gratifying in that the list does seem to have achieved credibility in the marketplace — and reflects the kind of authoritative voice and thoughtful consideration we strive for at Florida Trend.
Our high standards have remained the same: We organize our selections using broad economic categories from the U.S. Department of Commerce, with the number of influentials in each sector roughly proportional to a category’s share of the state GDP. Rising to the top job at a big company won’t get you on the list. Longevity matters and visibility doesn’t necessarily mean influence.
We look for individuals who appear to be the kind of people who others in their communities or industry sectors look to for leadership. We don’t include current elected officials in the mix. We don’t include more than three people from any single firm. We don’t look just for statewide figures — Florida, as we note frequently, is a state of regions and communities that differ widely.
We acknowledge that the final picks are necessarily subjective. We do a lot of reading and informal consultation with businesspeople all over the state, but we make the calls.We put people on the list who don’t want to be there, and we leave some off who’d definitely like to be there. Advertising plays no role in our selections.
A Vital Mission
Publisher’s Letter
Insights
Editor’s Letter 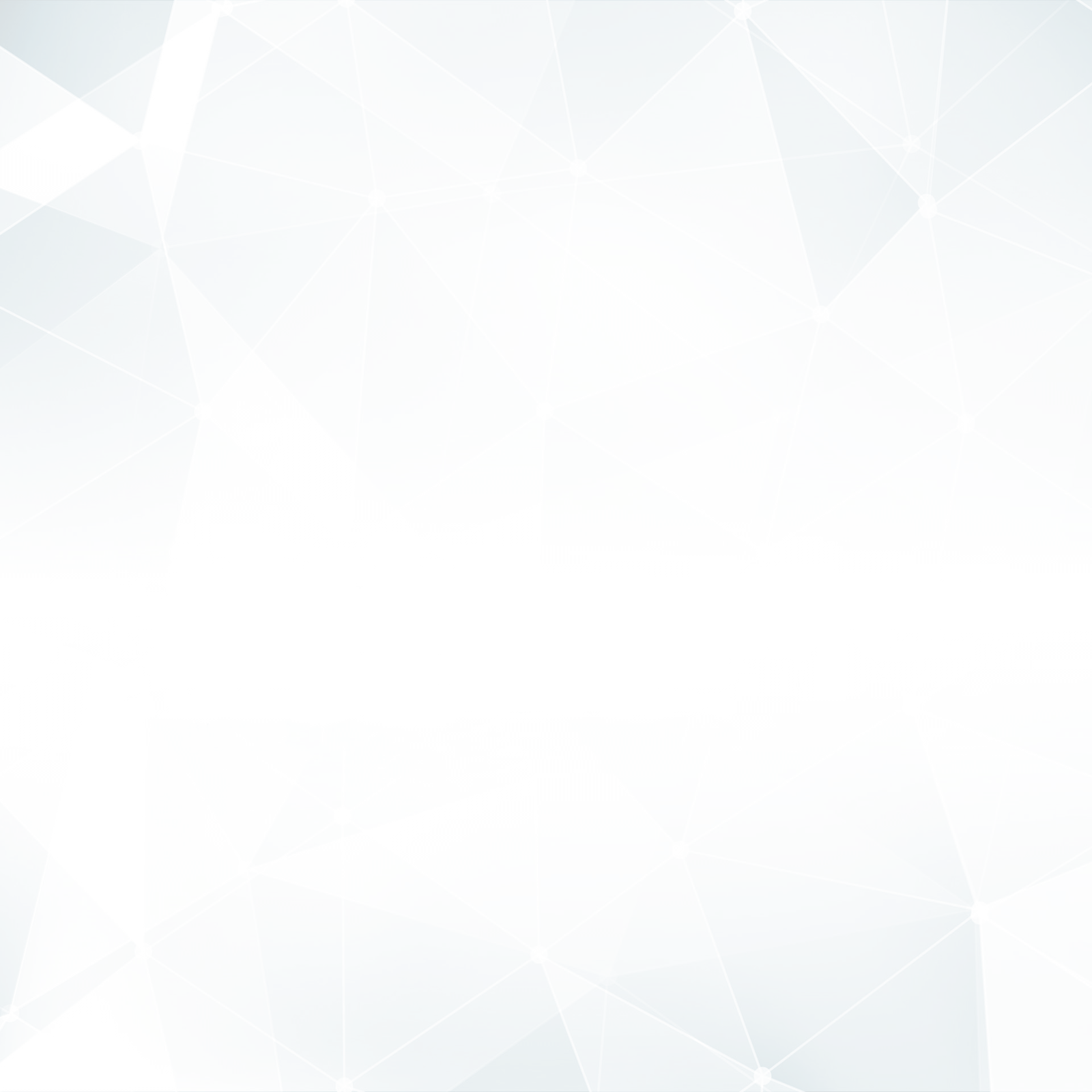 The 2021 Florida 500 print edition is now available The editorial staff of Florida Trend recognizes Florida’s most influential business leaders spanning across more than 60 business categories.  The editorial selection of the 500 executives was based on extensive contacts in regional business circles, hundreds of interviews and months of research, culminating in a highly selective biographical guide to the people who really run Florida.