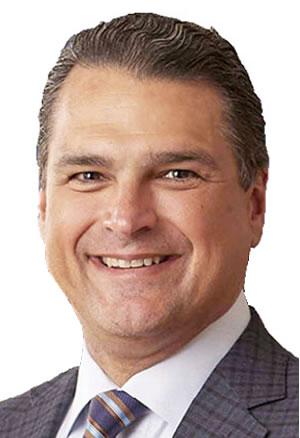 The 32-year-old NBA franchise employs 259 full-time workers and donates about $2 million a year to the community through donated tickets, autographed merchandise and grants. The franchise’s Orlando Magic Youth Foundation serves at-risk youth and has distributed more than $26 million to local non-profits since its inception. The team is developing a new downtown training facility as well as a sports and entertainment complex.