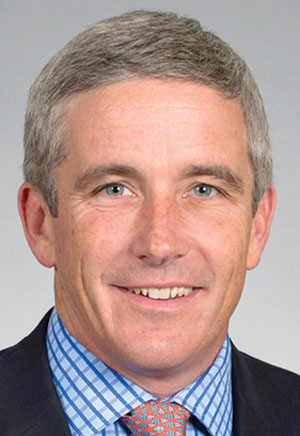 The PGA Tour co-sanctions more than 130 tournaments that are broadcast to 216 countries and territories in 28 languages. In 2020, PGA tournaments raised more than $160 million for various charities. Monahan joined the PGA Tour in 2008 as executive director of The Players Championship and held various leadership roles before becoming the fourth commissioner in 2017.