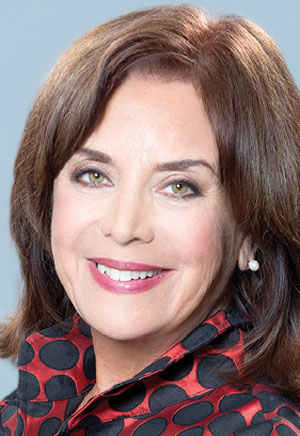 With the pandemic shutting down its performance schedule for a time, the Straz Center endured and is on the road back to being downtown Tampa’s top arts destination. Most years, the Straz attracts about 700,000 patrons. This year, as the live performance industry rebounds, the venue is hosting a busy schedule of events, from live musical performances to a production of the play Tootsie in October. Lisi, who joined the Straz Center five years after it opened in 1987, began her entertainment career as an actress and singer and has written and produced more than 10 plays. She also has produced more than 100 opera performances. She has been a voting member of the Tony awards for 35 years.

Before she moved to Tampa, Lisi, who is also the general director of Opera Tampa, was general director of the New Haven Opera Company, where she produced more than 20 fully staged operas with the New Haven Symphony Orchestra. Her education includes a bachelor’s degree from Sacred Heart University in Fairfield, Conn., and a master’s in theater and communications from St. Louis University. She also did doctoral studies at the University of Minnesota and the Juilliard School of Music in New York.