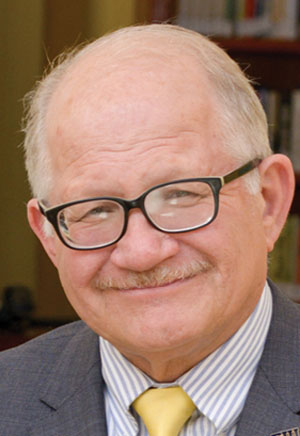 Rosenberg, a political scientist who specialized in Latin America, co-founded FIU’s Latin American and Caribbean Center, a federally supported research and teaching center, and was the founding dean of the College of Urban and Public Affairs and vice provost for international studies. He served as the founding chancellor of Florida’s State University System. FIU serves 58,000 students from around the world, employs around 10,000 and has been named as a Carnegie “highest research” institution.