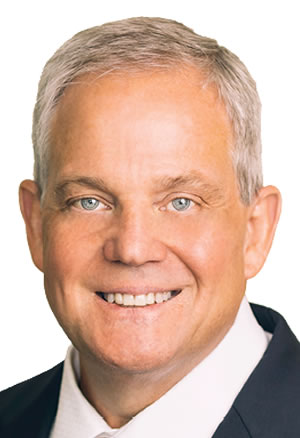 The BOG serves as the governing body for the State University System, overseeing the state’s 12 public universities. Criser, who worked for AT&T for 33 years and headed the company’s operations in Florida, was active in education policy and became chancellor in 2014. During his tenure, Florida has become the top state in the country for higher education for five years in a row.