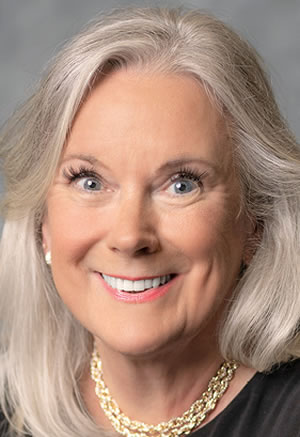 UWF enrolls 13,000 students and employs 3,000. Saunders started her career at UWF in 1984 as a faculty member in the communications department. She left UWF to become president at two other universities before returning in 2013 as provost and executive vice president. She’s been president since 2017. Saunders has been the first woman in every leadership position she’s held in higher education, until now.