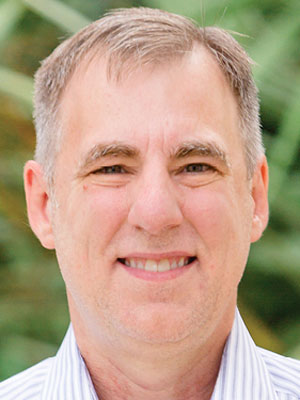 Cook, along with Rich Blaser, founded Infinite Energy in 1994. They began as a wholesale natural gas provider. As more markets began opening for energy choice, they began retail service and later expanded to offering electricity. Infinite Energy employs about 300. “As the company has grown, I’ve become more like a ship captain pointing a direction and letting all our talented people take us there,” Cook says.