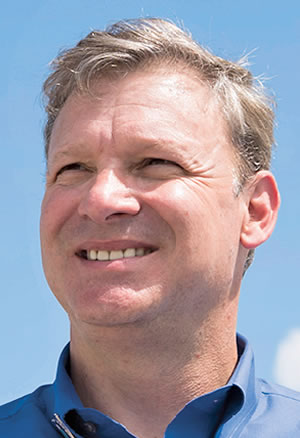 FP&L is Florida’s largest electric utility, serving more than 5.6 million customers across more than half the state. Silagy started his career working three days a week in a Washington, D.C., mailroom for a U.S. senator from Louisiana. His first promotion, he says, was being asked to open the mail five days a week. He became one of the youngest chiefs of staff on Capitol Hill by the time he was 30. He has been with FP&L for nearly two decades, moving into the role of president in 2011 before being named CEO in 2014.

It’s important to make the most of every opportunity and not be afraid to roll up your sleeves, even if it’s not exactly the job you’re hoping for – because it might be opening a new door.