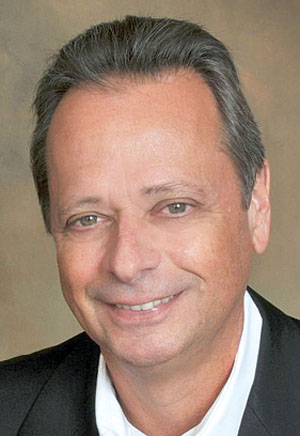 Chitester has founded a number of companies, including a claims consultancy, an online continuing education firm called RedVector and a Spanish-language social network firm called Questamente. He founded a venture capital firm, Florida Funders, and then, in 2017 Seedfunders. The firm has 35 partners and invests in seed stage companies throughout the state. Seedfunders has closed 17 deals in the past two years and has launched a sister company in Orlando with plans to expand to Miami. Most of the companies funded by Seedfunders are pre-revenue tech entities that would not have survived the period between friends and family investment and venture capital investment without the Seedfunders funding.