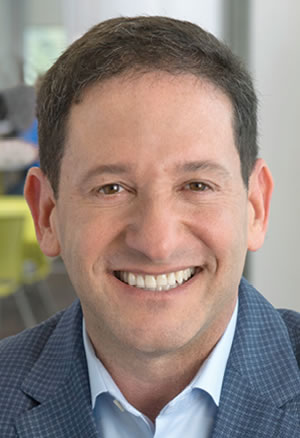 The two brothers founded Brightway in 2008 after buying a small local agency with about $2.3 million in revenue. They surpassed their goal of building a $10-million agency, growing the property/casualty insurance distribution company to more than $860 million in annualized written premiums, making it one of the largest personal lines agencies in the U.S. The company, which operates franchise operations, has grown to more than 1,200 people in 327 offices across 27 states serving customers in all 50 states. Brightway prides itself on offering more than twice as many insurance brands as any other agency. It also introduced a lower-investment franchise model meant to make it easier for people to own their own insurance business. In 2020, the brothers were named to Insurance Business America’s Hot 100 list of industry leaders.

The Millers, who attended civil rights rallies with their mother, are actively involved with United Way of Northeast Florida. David has served as president of the Stein Fellowship Program.