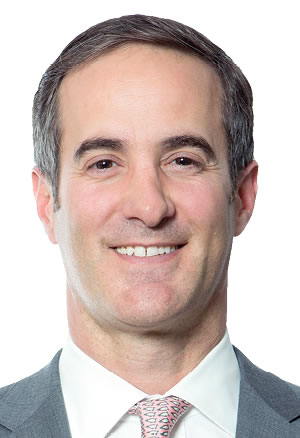 Arriola founded the community bank, which has $900 million in assets, in the middle of the last financial crisis in 2010. “The only job I’ve ever held in banking is as chairman and CEO,” he says. “I have an entrepreneurial background and thought if I wanted a career in banking, might as well start at the top — so I started a bank.”