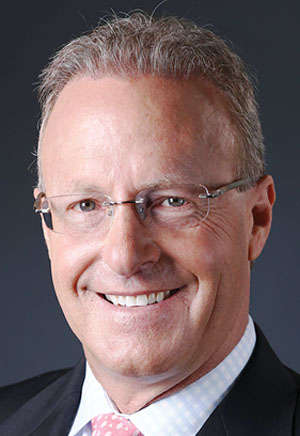 Tate Capital, along with other Tate family entities, develops, owns and operates billions of dollars’ worth of real estate throughout the Southeast U.S., mainly in Florida. The firm, which employs about 50 people in its Florida offices, also owns and operates a $90-million per year apparel manufacturing business. “I have evolved from a small home builder into a national real estate developer and acquirer of distressed debt,” says Tate.