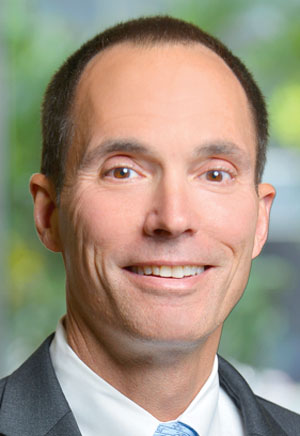 UPC, which specializes in property and flood insurance, has customers in 12 states and is the nation’s 21st-largest writer of homeowners’ insurance and related lines. A St. Petersburg resident since 1990, Forney says the city “has become, for us, one of our most important recruiting tools.”

The company had purchased a city-owned block in downtown St. Petersburg for a new headquarters but abandoned those plans in late 2020.

Forney has an economics degree from Princeton University and a master’s in finance from the Wharton School at the University of Pennsylvania. The CEO of UPC Insurance since 2012, he previously worked at St. Petersburg-based Raymond James, where his jobs included managing director of finance.

Forney served four years as an officer in the Army. In 2014, he told Investor’s Business Daily, “People think the military is all rigid, disciplined and structured. It’s actually entrepreneurial. As a platoon leader at a small-unit level, you find things never go as planned. You have to make decisions and be accountable without direction from anybody else.”