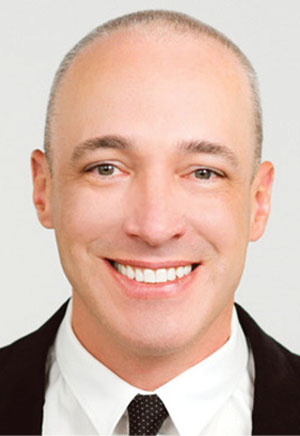 Neptune Flood is a private flood insurance company that uses proprietary software to assess risk and price insurance. Now operating nationwide, the company expects to hit 100,000 customers before 2022. Neptune, says Burgess, is the largest digital provider of flood insurance in the U.S., competing with the federal government’s NFIP. Burgess, who founded and was CEO of C1Bank, which was purchased by Bank of the Ozarks, is a former investment banker with Morgan Stanley.