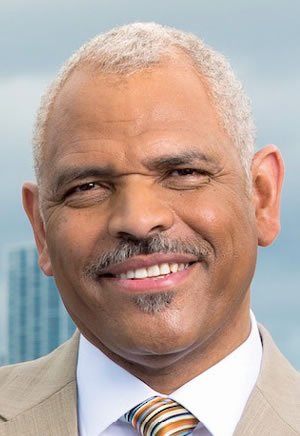 Donald heads the world’s largest cruise ship company, taking over from former CEO Micky Arison in 2013. Donald’s first job was at St. Louis-based Monsanto, where he rose to become general manager at 32. Some 20 years later, he joined a group of investors who bought Monsanto’s Equal sugar substitute and formed a company, Merisant, with Donald as CEO and chairman. He was semi-retired when Arison called. Donald’s biggest formative influences were his father, a carpenter, who built the house where Donald was raised in New Orleans with four siblings and the 27 foster children his parents took in while he was growing up. He attended St. Augustine High School, a Catholic school for African-American boys in New Orleans, where students were told three times a day to dream big and “prepare yourselves. You’re going to run the world.”