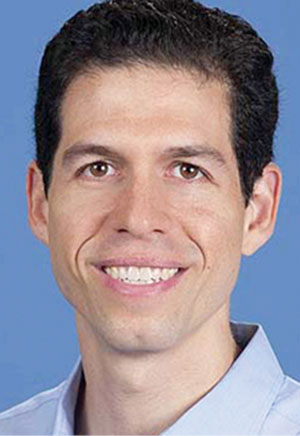 One of the youngest restaurant CEOs in history, Schwartz once thought he would follow in his father’s footsteps and pursue medicine. After enrolling in a finance 101 class at Cornell University, however, he chose a path that would eventually earn him accolades like “prodigy” and “whiz kid.”

After graduating from Cornell, Schwartz got a job in mergers and acquisitions at Credit Suisse. In 2005, at age 24, he landed a position at 3G Capital, a Brazilian investment firm that built beer conglomerate Anheuser-Busch InBev. Tasked with finding acquisitions, he chose the No. 2 hamburger chain in the world, Burger King, and was named CFO immediately following the acquisition. In less than three years, he was promoted to CEO. By simplifying the restaurant’s menu, cutting corporate expenses and negotiating deals with restaurant operators in international markets, Schwartz increased Burger King’s market value from $9 billion to $27 billion, according to Euromonitor.

In 2019, amid slumping same-store sales, Schwartz stepped away from the CEO’s job and became executive chairman of RBI. Jose Cil, president of Burger King since 2014, became CEO, and Josh Kobza, the company’s chief technology and development officer, was promoted to COO.