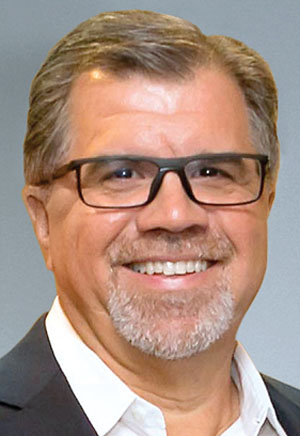 Del Rio was born in Cuba. His father was an accountant for Coca-Cola. The family emigrated to the U.S. in 1961 when Del Rio was 7 and lived for a time in Connecticut before settling in Miami. Del Rio enrolled in the accounting program at the University of Florida and became a CPA. He got his first job at a Fort Lauderdale cruise company that went bankrupt and was out of work for two years. Through the French government, he was given the opportunity to start a cruise company and founded Oceania Cruises in 2002 with three small ships. Under Del Rio’s leadership, the cruise line grew to a dominant player in the upscale cruise market with six ships totaling 5,300 berths.