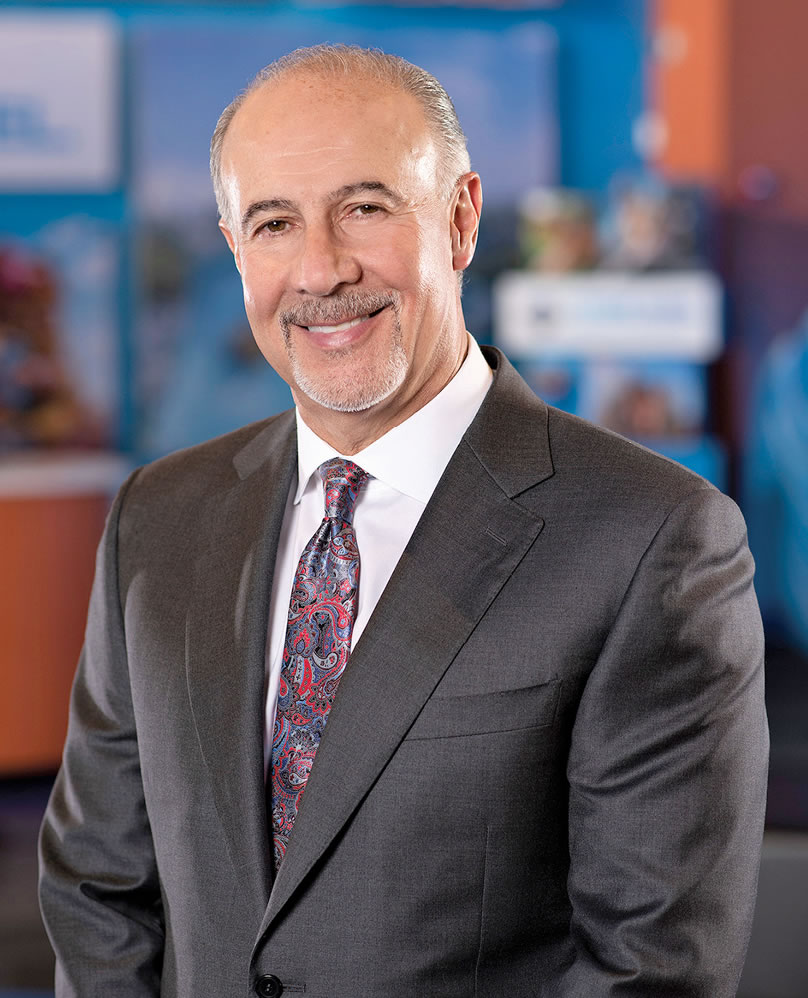 Aguel, who was born in Cuba and came to the U.S. with his parents when he was 4, has deep roots in the tourism industry. Early in his career, he was senior marketing and sales officer for Gaylord/Opryland Resort in Nashville, then worked 23 years for Disney. He held senior roles, including overseeing worldwide management of corporate partnerships, heading Disney’s timeshare division and leading the Disney Institute.

Aguel has led Visit Orlando, the trade organization of 1,200 member companies responsible for branding and marketing Orlando, since 2013. He oversees a $27-million budget and a staff of more than 150 full-time and part-time employees. Since Aguel took over Visit Orlando, annual visitor counts have jumped from 56 million in 2012 to a record-breaking 75 million in 2018. Also during his tenure, Orlando became the nation’s leading meeting and convention destination, attracting 1.4 million to more than 200 conventions and events. Aguel, an alumnus of Leadership Florida, has served as vice chairman of the Central Florida Sports Commission and a member of the Orange County Tourist Development Council. He’s also a recipient of the Metro Orlando Hispanic Chamber of Commerce Don Quixote Award.