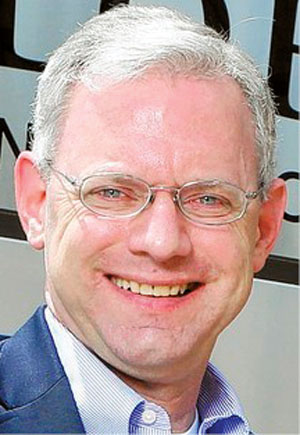 Privately held Red Lobster is the world’s largest seafood restaurant company, with more than 700 restaurants around the world and approximately 55,000 employees. Last year, Forbes magazine named Red Lobster to its list of America’s Most Reputable Companies and its list of America’s Best Large Employers. Lopdrup is co-chair of Project Opioid, which is working to address the opioid crisis in Central Florida and beyond.