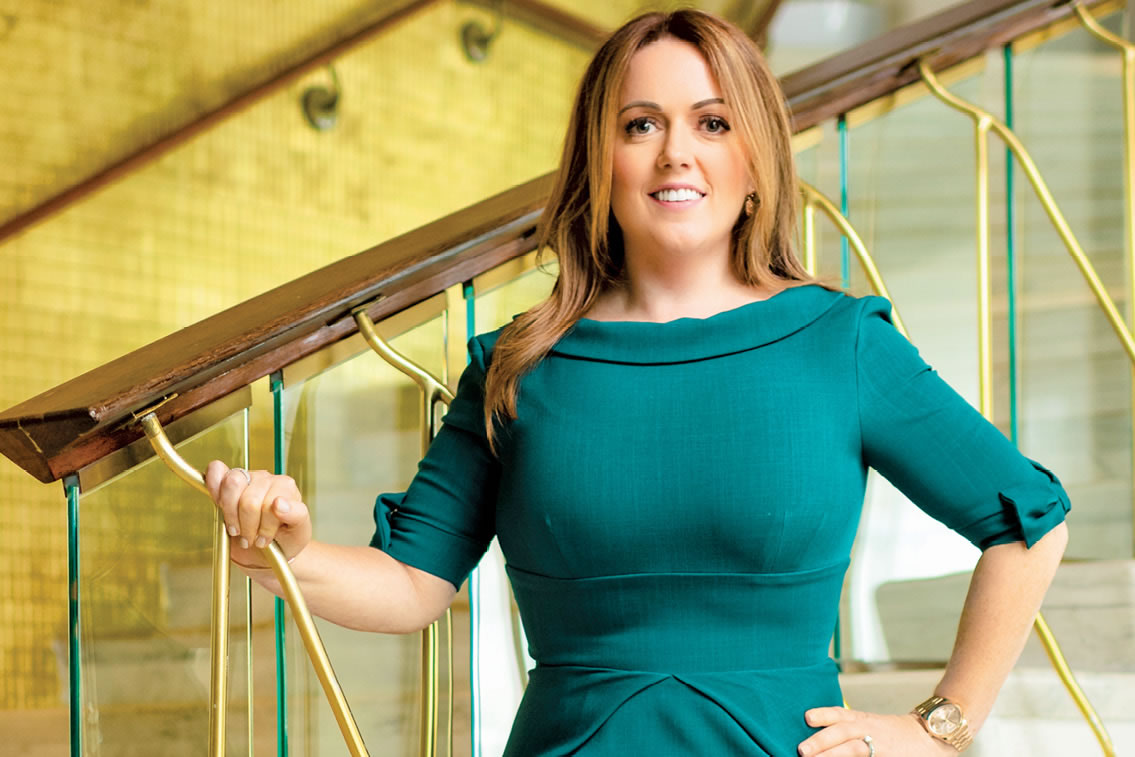 Rogers, a native of Ireland who has a bachelor’s degree from the Galway-Mayo Institute of Technology, is the first woman to serve as the Fontainebleau’s vice president and general manager, a role she’s held since 2018. One of eight children, she grew up on a dairy farm and worked at a bed and breakfast in her hometown of Galway before studying hotel management; her first job was working the desk for the Ritz-Carlton in Washington, D.C.

The Fontainebleau, she says, “is an iconic and historical landmark that has played a major role in making Miami into what it is today. Much more than a hotel, visiting Fontainebleau is an experience that encompasses history, food and beverage, art, entertainment and culture.”

Rogers serves on the board of directors for Camillus House, a non-profit agency that provides humanitarian services to poor and homeless people in Miami-Dade County. The hotel also maintains a pet adoption program that connects its employees to animals in need.

The Fountainebleau has been featured as a setting in many movies and television shows. Designed by Morris Lapidus, the hotel opened in 1954 and is on the National Register of Historic Places. It has 1,504 rooms and employs 2,200.