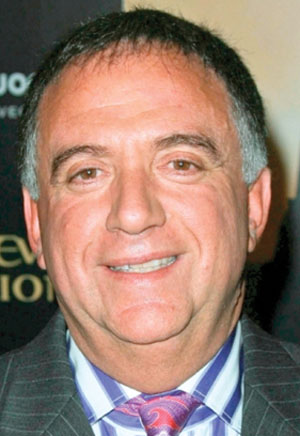 Earl, a leading figure in the restaurant industry, was born and raised in Hendon, Middlesex, England, and began his career running several themed restaurants in 1970s England. Earl came to Orlando originally to work with Disney. When that deal fell through, however, he stayed and opened several themed restaurants with medieval and Wild West concepts. The Planet Hollywood concept brought success, although he has rescued the chain from bankruptcy twice. Since then, Earl Enterprises has built a portfolio of more than 200 restaurant brands, including Earl of Sandwich, Chicken Guy!, Mixology and Tequila Taqueria.

Since 2014, he has hosted the Cooking Channel’s “Robert Earl’s Be My Guest.” On the show, Earl visits four-star restaurants, food trucks and other gems to unearth culinary tidbits. Most recently, he’s been working on a business that invents food brands — “virtual additional concepts” — that independent restaurants can produce in their kitchen for delivery-only meals, according to the Restaurant Business website.