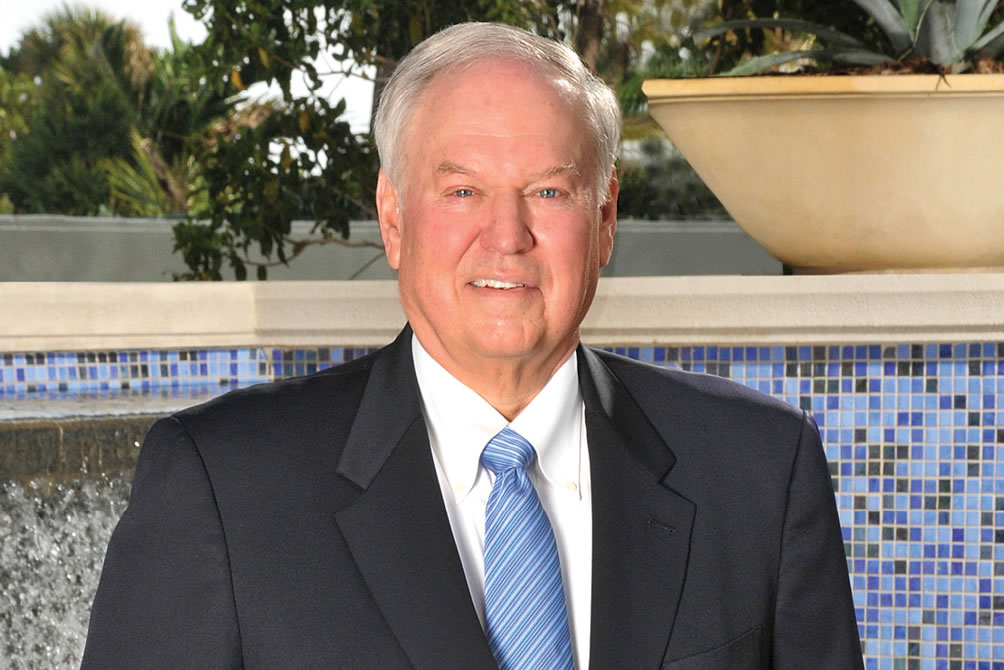 Though Weisz graduated from Cornell University in 1972 with a bachelor’s degree in hotel administration, he has been back several times over the years as a faculty member and guest lecturer.

A longtime Marriott employee, Weisz joined the company in 1972 as a front office trainee at the Key Bridge Marriott in Arlington, Va.

In 2018, Weisz led the initiative to acquire ILG, which provides membership and leisure services to the vacation industry. The combined company has more than 100 resorts and more than 660,000 owners and members.