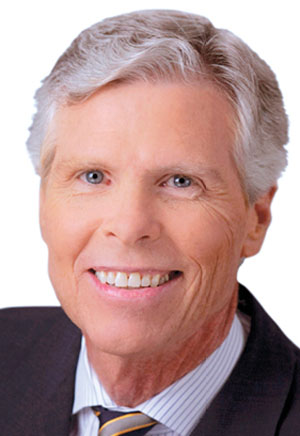 Williams, a graduate of the California State University Fresno, began his career with Universal Parks & Resorts (formerly Universal Studios Recreation Group) at Yosemite Park & Curry, where he was vice president of hotels and restaurants. In 1987, he joined Universal Studios Florida’s opening team. He led the design and development of all operational aspects for the new park, which opened in 1990.

Williams has been inducted into the International Association of Amusement Parks & Attractions Hall of Fame and is a member of Central Florida Hospitality Hall of Fame. He is a founding trustee of World Class Schools (Florida) and United Arts of Central Florida. He is also on the advisory board for Give Kids the World.