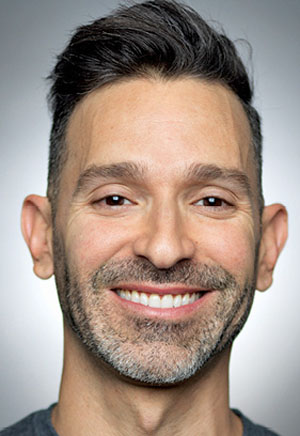 App development company Echo employs 10 in Orlando. “We went from social media and digital campaign management, prior to a social media revolution, then built a mobile app development team when there were few to none in Central Florida and are now becoming the most visible AR (augmented reality) firm in the area,” says Carbonell.