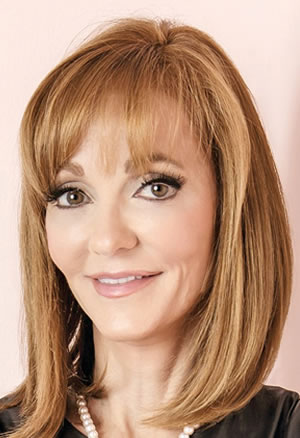 A graduate of the University of North Carolina at Chapel Hill, Beasley started at her father’s company answering phones after college. She has been CEO of the publicly traded company since 2017 after serving in a number of roles, including CFO and treasurer. Consistently named among the most powerful women in radio nationally, Beasley has led her company away from its traditional all-radio focus into a diversified, multi-platform future that includes digital streaming, a Tampa-based events company and a string of e-sports investments, including an e-sports team in Houston.

Beasley has grown the company’s operations to 64 stations in 15 large and mid-size markets in the U.S., including in Southwest Florida. Three years ago, as she took over as CEO, she led the company through a $240-million acquisition of Greater Media, adding 20 radio stations in Boston, Charlotte, Detroit, New Jersey and Philadelphia. She currently serves as chairwoman of BMI and is a member of the FCC Diversity and Inclusion Committee.