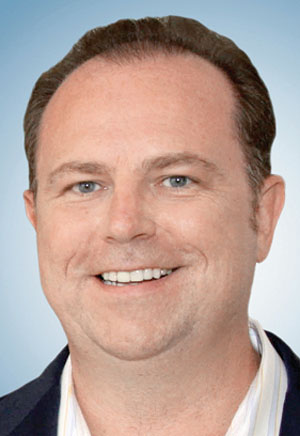 Ruddy founded conservative news outlet Newsmax in 1998, and the site has become one of the country’s most trafficked news websites. A confidant of former President Donald Trump, Ruddy once told the Washington Post that “he has given the president advice on everything from health care to Chinese relations to fake news.”

News reports early in 2021 discussed whether Ruddy might get involved in an effort to found a conservative alternative to Fox News. The son of a policeman, Ruddy grew up in Sagamore on Long Island. He has a bachelor’s degree in history from St. John’s University and a master’s degree in public policy from the London School of Economics. He also studied Mideast politics at Hebrew University of Jerusalem. He worked as a reporter for the New York Post and the Pittsburgh Tribune-Review.

Folio magazine put Ruddy on its Folio 40 of innovators and influencers, and Forbes has called Newsmax a “news powerhouse.” Ruddy sits on the board of directors of the Financial Publishers Association.