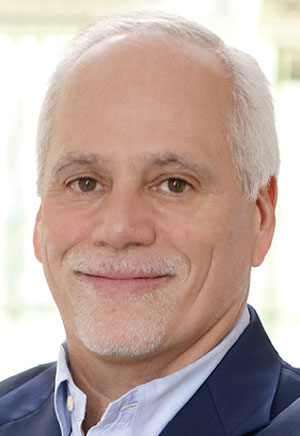 Blyer co-founded Arreva along with philanthropist and computer scientist Susan Packard Orr in 2017, when they merged their companies. Arreva produces software that helps the non-profits manage events, raise money and manage their donor databases. “Because I love technology and I have great admiration for what non-profit organizations do, I took the path of starting a software company that helps non-profit organizations,” Blyer says.