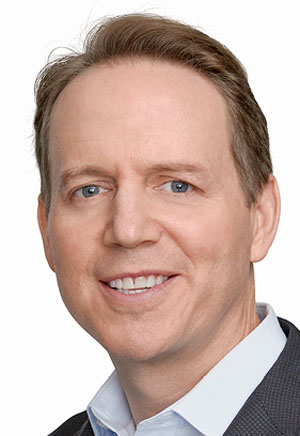 Originally known for networking software, Citrix has refocused on cloud-based software that links remote employees with applications and content. The firm employs nearly 9,000 people worldwide, with about 2,000 of those in South Florida, where the company has been based for 30 years. Henshall joined Citrix in 2003 and was the CFO and then COO for many years before becoming CEO in 2017. He has been named to the Council of 100.