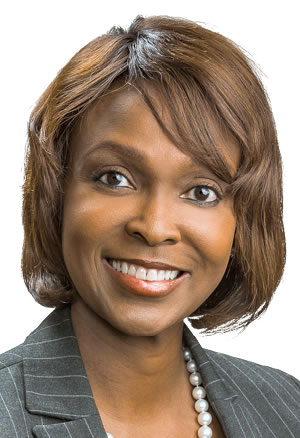 Net Communications is a consulting firm that specializes in regulatory policy and analysis, public affairs and advancing diversity. Johnson, who has a bachelor’s degree and law degree from the University of Florida, serves as a board member of several companies, including the

American Water Works, where she chairs the nominating and governance committee, along with MasTec, NorthWestern Energy and FirstEnergy. In 2003, Johnson served as the chair of the Federal Communications Commission’s Advisory Committee on Diversity for Communications in the Digital Age in 2003. In 2007, Johnson served on the Florida Tax and Budget Reform Committee, by appointment of Speaker of the Florida House Marco Rubio.

She was appointed by late Gov. Lawton Chiles to the Public Service Commission in 1992 and also served as the state chairwoman of the Federal/State Joint Board on Universal Service. Former Gov. Jeb Bush appointed her to the Florida Board of Education.