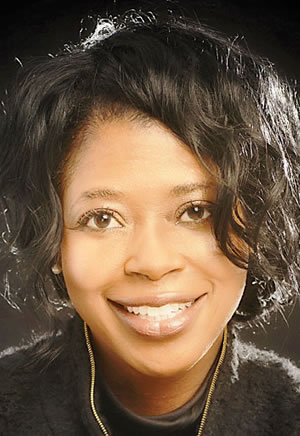 Johnson, who has a law degree from Georgia State University, an MBA from Emory and a bachelor’s degree from Georgetown, oversees state government affairs and regulatory matters for the nine states in the southern U.S. where Charter does business. She is considered instrumental in managing the transition as Bright House, where she previously worked, merged with Charter and Time Warner in 2016. Currently, one of Johnson’s focuses is the expansion of broadband services to rural communities.

Johnson serves on the boards of the Florida State Board of Education, Enterprise Florida and the Global Board of Women in Cable Telecommunications. She has previously been on the board of the Florida Virtual School and the advisory board for Rollins College’s Crummer Center for Leadership Development. She co-chaired Gov.-elect Ron DeSantis‘ Transition Advisory Committee on Education and Workforce Development. She has previously worked as general counsel for Supra Telecommunications and senior counsel for KMC Telecommunications. She has also held auditing, marketing and product development positions with Arthur Andersen, BellSouth and MCI.