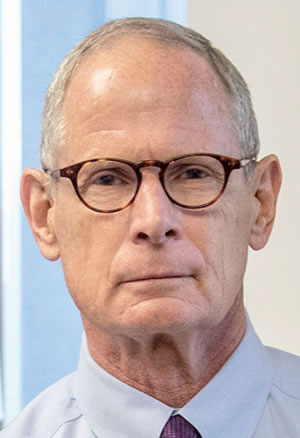 Tash’s first paying job in newspapers was selling advertising for a weekly newspaper in Mishawaka, Ind. He joined the then-St. Petersburg Times as a reporter in 1978, “thinking I would stay three or four years. One thing led to another. I became CEO and chairman in 2004.” The Times, despite a massive retrenchment that has seen it sell its printing plant, remains one of the largest news organizations in Florida. In addition to the newspaper, it owns Florida Trend and a chain of weekly newspapers. Politifact, which the Times started, is owned by the Poynter Institute, a non-profit school for journalists that owns the Times.