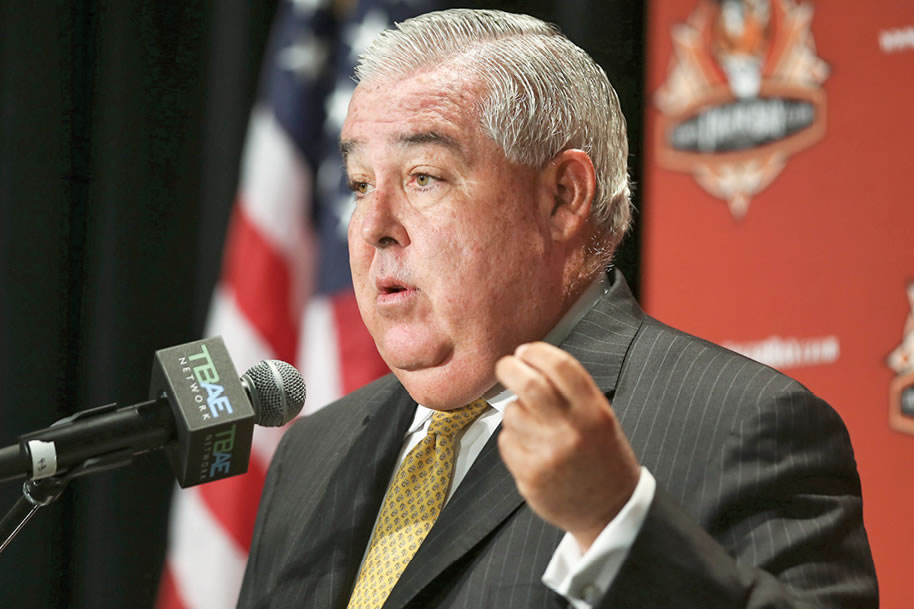 Morgan founded the largest personal injury law firm in the state and operates a number of other businesses. He led the effort to pass a constitutional amendment allowing the use of medical marijuana in Florida. Long a major fundraiser for the Democratic Party, he left the party in 2017 and registered as an independent. He is currently pushing for a $15-an-hour minimum wage in Florida.