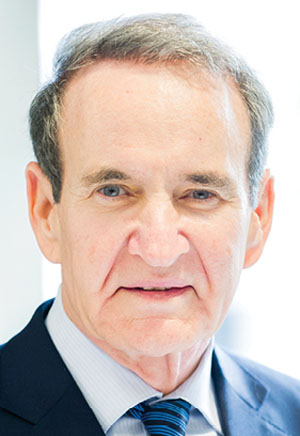 Coffey, once a partner at Greenberg Traurig, served as U.S. Attorney for the Southern District of Florida during the 1990s. He co-founded Coffey Burlington. He served as the southern district chair for the Florida Judicial Nominating Commission from 2009-16 and continued as a member of the commission for several years after. He’s written more than 30 articles, several books and served as an adjunct professor at three South Florida law schools. He also has taught law in Russia and spoken at a number of international law conferences.

“I had the great fortune to become a lawyer at one of the best times in history and in the best possible city as Miami was beginning to skyrocket,” he says.