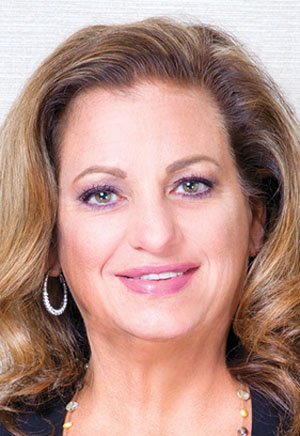 Downs, the first female city attorney in Orlando’s history, was motivated to study law after she became a party in a civil lawsuit. “I try to remember how awful it felt to be dragged into the legal system,” she says. Downs chairs a task force created by the Florida Supreme Court to ensure that the money received for pro bono services in Florida is deployed in a manner that helps the most low-income litigants possible.