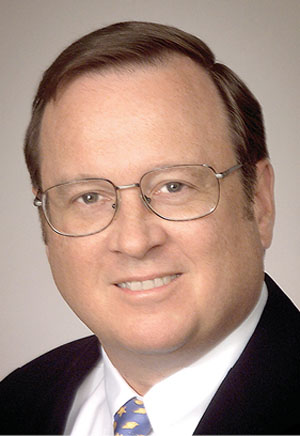 Minton has spent his entire career with Dean Mead, starting as a tax and estate planning attorney. He has served on the South Florida Water Management District governing board and developed part of his practice around water law, while also working in the areas of generationally owned family businesses, usually agricultural families. He served as the firm’s president from 2007-13 and was the first attorney from the Treasure Coast to serve as chair of the tax section of the Florida Bar. The firm celebrates its 40th anniversary this year. Minton says his three degrees from UF qualify him as a “triple Gator.” “My father used to joke that if I had not run out of degrees and had to get a job, I’d still be in Gainesville,” he says.