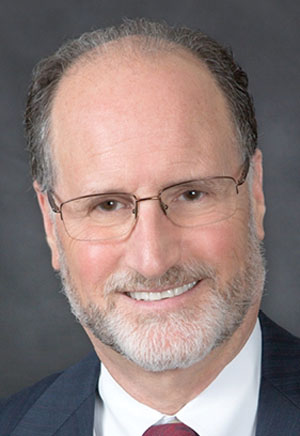 Peckar & Abramson focuses on the representation of general contractors and construction managers who are engaged in constructing public and private projects, including airport facilities, roads and bridges, tunnels, hotels, high-rise residential and office buildings and government installations. The firm has more than 100 attorneys in 10 U.S. offices, with affiliations around the globe. Reisman began his career at a firm founded by his father, Joe, and Morris Rosenberg, that merged with Peckar & Abramson in 1999. Reisman became vice chairman and general counsel in 2012.