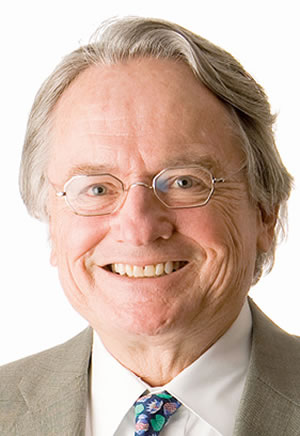 Pajcic, a Jacksonville native and standout athlete, played basketball for Princeton’s nationally ranked team before he and his late brother, Gary, founded the personal injury firm in 1974. He served six terms in the Florida House of Representatives and ran for governor as a Democrat in 1986. In the Legislature, he developed and sponsored the constitutional amendment increasing the homestead exemption in Florida to $25,000, along with the Save Our Rivers land acquisition program.