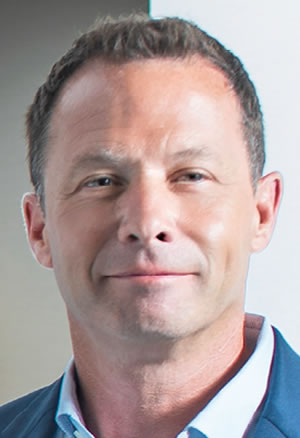 Strong joined Orlando Health as president and CEO in 2015. The organization, founded more than 100 years ago, is a non-profit, statutory teaching health care system. Orlando Health is recognized worldwide for its pediatric and adult Level One Trauma program as well as for having the only state-accredited Level Two Adult Trauma Center in Pinellas County. It is home to the nation’s largest NICU under one roof, the only system in the Southeast to offer open fetal surgery to repair the most severe forms of spina bifida and home to an Olympic athlete training facility. Nearly 4,200 physicians have privileges across the Orlando Health system, which employs 22,000.