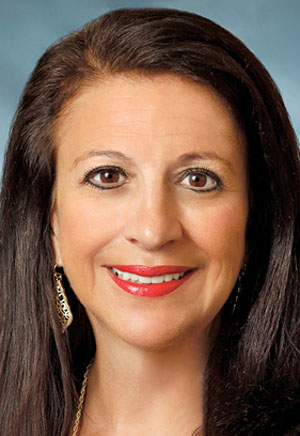 CEO of the 472-bed acute care medical center since 2004, Melby began her career as a licensed physical therapist. She became COO, then CEO, at Northwest Medical Center, where she gained approval for expansion projects in excess of $30 million. Melby, the first CEO at JFK in its 50-year history, has helped grow the center from a community hospital to a major tertiary center. During her tenure, JFK has added a three-story expansion of 72 medical-surgical, intensive care beds, emergency room expansion of 78 treatment rooms and an eight-story parking garage.