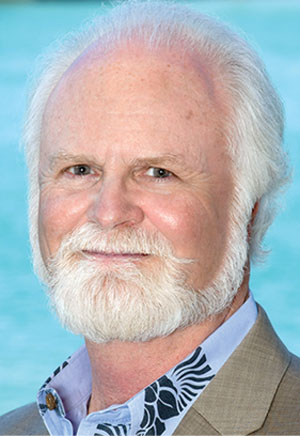 Crosby, Mote’s CEO since 2013, has more than 30 years of research experience in marine-related topics. Before taking over as CEO, he served three years as Mote’s senior vice president for research. Under his leadership, Mote plans to build a $130-million aquarium within the boundaries of Sarasota’s Nathan Benderson Park, across town from Mote’s home just south of Longboat Key. While doubling as a tourist draw, Mote is a key part of a backbone of marine research facilities throughout the state. Mote’s research focuses on the problems facing the Gulf of Mexico from the impact of oil spills, dying coral and the loss of scallops and other shellfish along the coast. Mote has also been a state leader in red tide research.