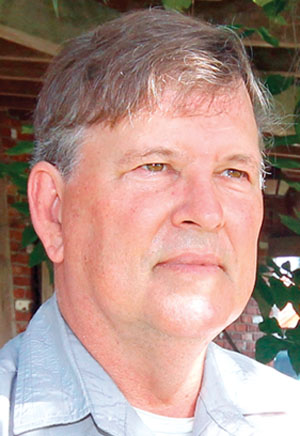 The Adams Ranch operation encompasses some 40,000 acres in four counties: St. Lucie, Madison, Okeechobee and Osceola. One of the top 20 cow-calf ranches in the country, the ranch developed the Braford breed known for its heat tolerance and weight. There are some 14,000 head of cattle on the ranch. While most of the stock is shipped out of state for processing, the ranch has been working to develop more local processing and distribution in Florida. The ranch, founded in 1937 by the late Alto “Bud” Adams, is known as a leader in land and wildlife management and maintains about 3,000 acres in permanent land trust.

Bud Adams’ three sons now run the ranch: Mike serves as president, Lee as vice president and Robbie as director. LeeAnn Simmons, Lee’s daughter, is corporate secretary. The family would like to acquire permanent land conservation easements so that their acreage remains in agriculture. The ranch also generates income from hunting leases, land leases and commercial property. It also has entered into a restaurant partnership, in part to promote its Adams Ranch Natural Beef program. Cattle breed and graze on open pastures, and their diet is antibiotic- and hormone-free.