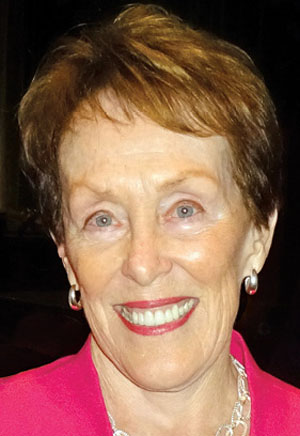 Castor was the first woman elected to the Florida Cabinet and the first woman president pro tempore of the Florida Senate. She served three terms in the state Senate and became Commissioner of Education in 1986. In 1994, she became president of the University of South Florida. During her tenure as president, USF gained the “Research I” designation and its endowment tripled to more than $200 million.

She won the Democratic nomination in her bid for a U.S. Senate seat in 2004 but lost to Republican candidate Mel Martinez. Her daughter Kathy Castor is a U.S. representative.