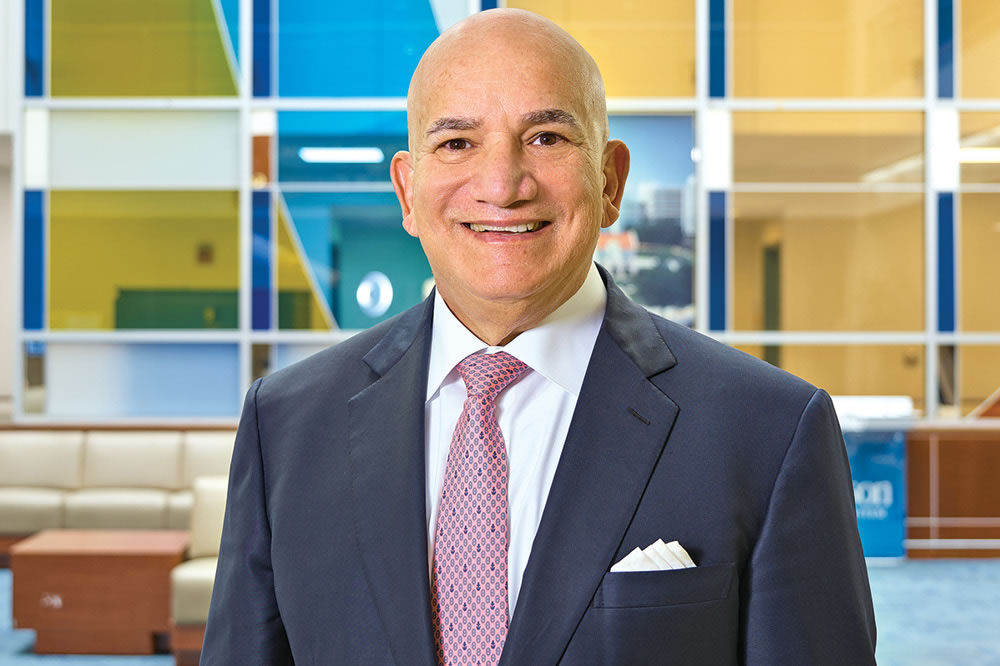 Migoya, with zero hospital experience, is credited with turning around Jackson Health System. The century-old public enterprise was on the brink of bankruptcy before Migoya took over. He was no stranger to turn-arounds. Prior to coming aboard Jackson, Migoya worked for $1 a year as Miami city manager to successfully overhaul the city’s ailing budget.

In his first year at Jackson, Migoya turned the ledgers from red ($419 million in losses over the prior three years) to black and set Jackson up for sustainability. He persuaded voters to approve an $830-million bond program to fund a 10-year, $1.7-billion modernization plan.