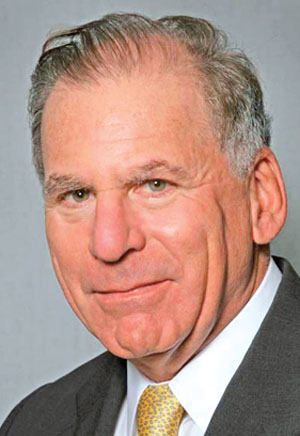 In 1989, Fabrikant led a group of investors in buying a shipping business, Nicor. He changed the name to Seacor (as the story goes, Fabrikant chose the name because he would only need to change two of the letters on the sides of its barges). He took Seacor public in 1992. Seacor Holdings now owns and operates barges, tankers, work boats and helicopters, providing equipment to the global offshore oil and gas, shipping and logistics industry. Headquartered in Fort Lauderdale, Seacor has more than 2,200 employees.

Fabrikant is also president of Fabrikant International, a privately owned company that makes investments in the marine industry.