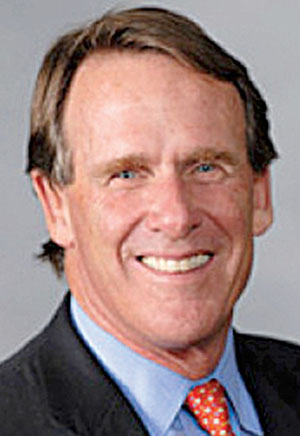 Handy founded Winter Park Capital in 1980 and has headed numerous companies, including convenience store chain Majik Market, an enterprise that thrust him into the big leagues of investing in the late 1980s. From 2001-14, he served as CEO of Strategic Industries, a portfolio of companies in diversified service and manufacturing businesses.