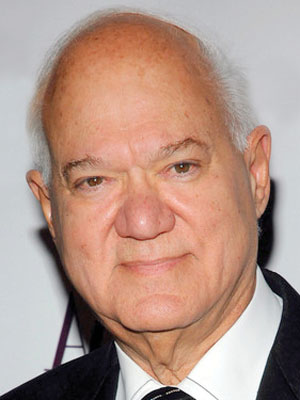 George Feldenkreis moved to Miami in 1961 from Cuba. In 1969, he founded Supreme International with his brother Isaac. They manufactured school uniforms and traditional Latin four-pocket linen shirts that earned George Feldenkreis the title “king of guayaberas.”

He grew the company into a multinational corporation with annual revenue of nearly $1 billion.

A series of feuds with the company’s board of directors led the Feldenkreises to take the company private in 2018 in a $437-million deal.