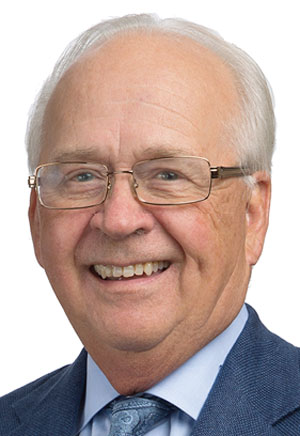 Andrews has developed a world-class medical and injury rehab facility in Gulf Breeze. The Andrews Institute opened in 2007, along with the adjoining EXOS-Pensacola, a performance, fitness and rehab center, and quickly established itself as a city showpiece. The impact of the institute extends beyond famous NFL athletes and the MLB, NBA and NHL stars on whom Andrews has operated. Dozens of injured high school players receive medical care through a special program by the institute. Outside of sports, wounded military men and women receive aid through the Andrews Institute Eagle Fund as part of the national Wounded Warrior Project.