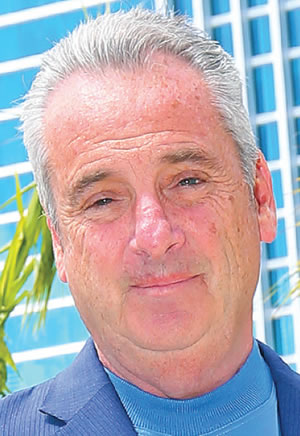 Allen joined Seminole Gaming in 2001 and led the organization’s acquisition of Hard Rock International in 2007. Since then, Hard Rock has expanded from 46 to more than 70 countries.

The globally recognized brand has also grown from 125 to 185 cafes, from nine hotels to 25 and from four casinos to 12. Allen oversees a $2.4-billion capital investment program, which included expansion of the Seminole Hard Rock Casino & Hotel Hollywood. In October 2019, the Hollywood property added 638 rooms with its guitar-shaped hotel and another 168 rooms with a new pool tower.