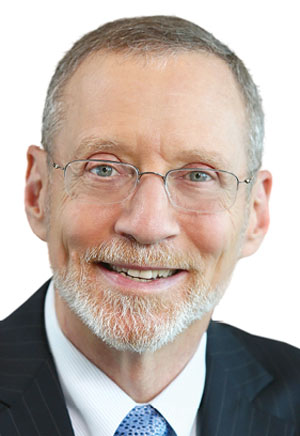 Sumberg leads the business and strategic operations of the 100-attorney law firm he co-founded in 1998.

He has earned a reputation as one of the most influential real estate lawyers in South Florida.

Sumberg earned his bachelor’s in economics from Yale College and his law degree from Yale Law School.